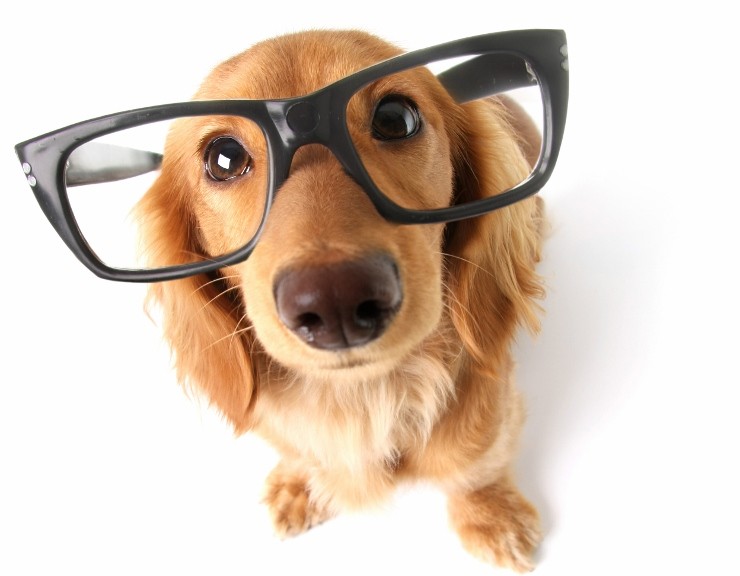 You know Jim Walsh as an engaging, knowledgeable and, let’s face it, darn funny  speaker at education law conferences and workshops and from his “Law Dawg” column in the Texas School Administrators’ Legal Digest.  Now you can keep up-to-date on your legal development with this new digital subscription.   Check out some sample Dawg Bones to see what kind of content will be posted daily for subscribers.