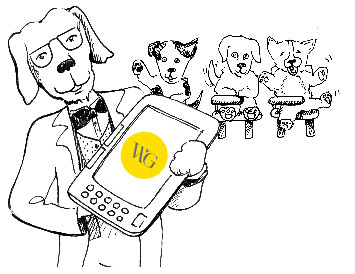 The most mature thing I do is to go to the dentist.  I can still remember sitting in the dentist’s chair as a child, surrounded by large people, instruments of torture and whirring sounds.  I was terrified.   I vowed then: “When I grow up, I am NEVER going to do this!”

But now I do, even when I am not weeping and suffering with a toothache. I think this proves that I must be a grown up. After all, there are four unpleasant realities about going to the dentist.  First, it takes time that could be spent in a more enjoyable way. And almost anything is more enjoyable.  Second, it costs money.    Third, it sometimes hurts.  Fourth, even when it doesn’t hurt, I am afraid that it will hurt.

Despite all that, I go to the dentist regularly.  Upon returning from one of these visits, I typically spend the rest of the day patting myself on the back for my maturity.  What a Big Boy I am!!  After all, one feature of maturity is the ability to deal with what is important, but not urgent.  Preventive dental care is important, but not urgent.  We go to the dentist regularly so that it never becomes urgent. A throbbing toothache creates urgency, but no one wants that.

Educators are in the maturity development business. The goal is to help students understand what maturity means, and to develop those habits that cultivate maturity.  Balancing the checkbook.  Rotating the tires.  Changing the air conditioner filters.  Going to the dentist.  All of those “maintenance” tasks are important, but rarely urgent.

Thus we launch this new enterprise as an adventure in maturity. We hope you will find the daily posts helpful, relevant, timely and occasionally entertaining.  Here’s your Dawg Bone for the day:

DAWG BONE:  READING THE LAW DAWG IS LIKE GOING TO THE DENTIST, ONLY WITHOUT THE LAUGHING GAS OR THE LECTURE ABOUT FLOSSING.